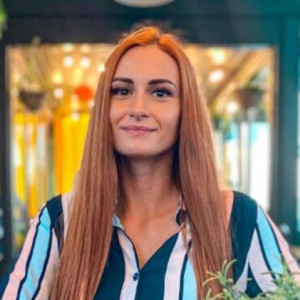 Here is the top 6 best Milkshake Franchises you can start in USA: 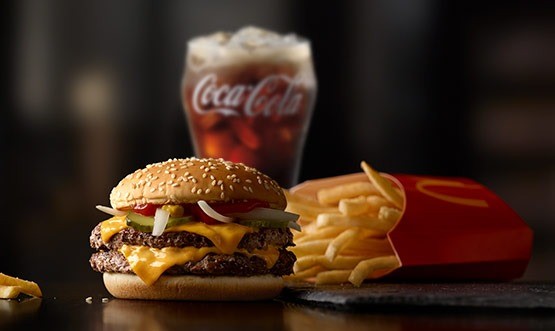 Ray Kroc, a milkshake mixer salesman, ventured to California in 1954 to visit McDonald's hamburger stand, where he heard they were running eight mixers at once. Kroc was impressed by how rapidly customers were served and, seeing an opportunity to sell many more milkshake machines, encouraged brothers Dick and Mac McDonald to open a chain of their restaurants. Kroc became their business partner and opened the first McDonald's in Des Plaines, Illinois in 1955. McDonald's and the Golden Arches have since become an internationally-recognized symbol of quick-service hamburgers, fries, chicken, breakfast items, salads and milkshakes. 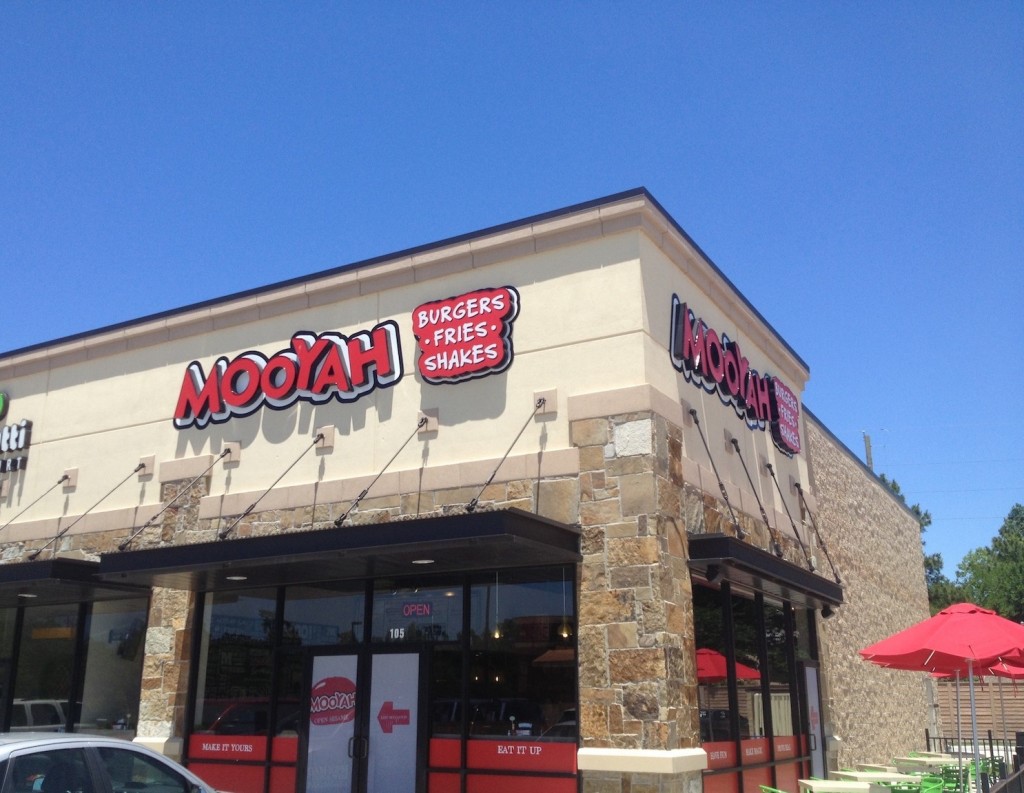 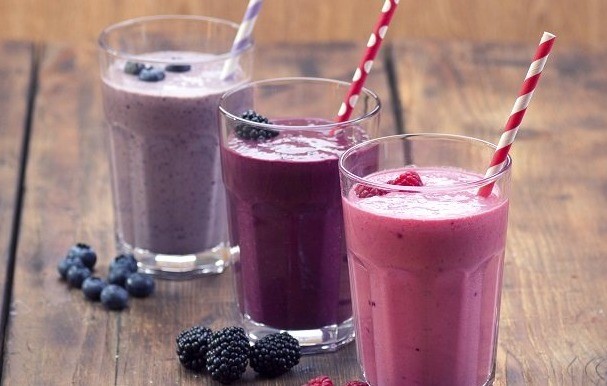 Shakeaway is a unique global company. Get involved in this fun, fast growing and profitable franchise as part of the world's largest milkshake bar company. 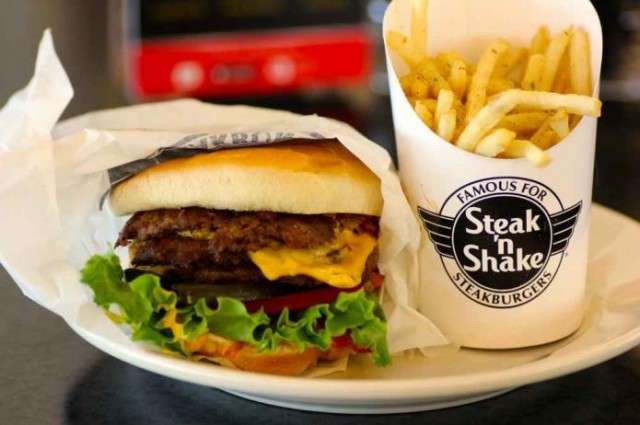 Gus Belt opened the first Steak n Shake in 1934 in the town of Normal, Illinois. Franchising began in 1945. The menu consists of the company's signature steakburgers (which Belt used to grind from round, sirloin and T-bone steaks right in front of his customers) and hand-dipped milk shakes, along with sandwiches, hot dogs, salads and sides. 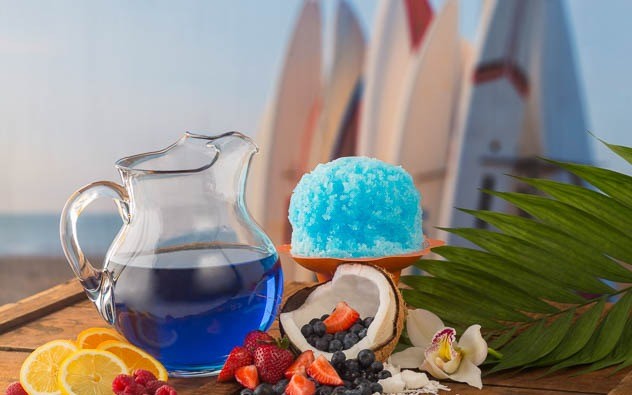